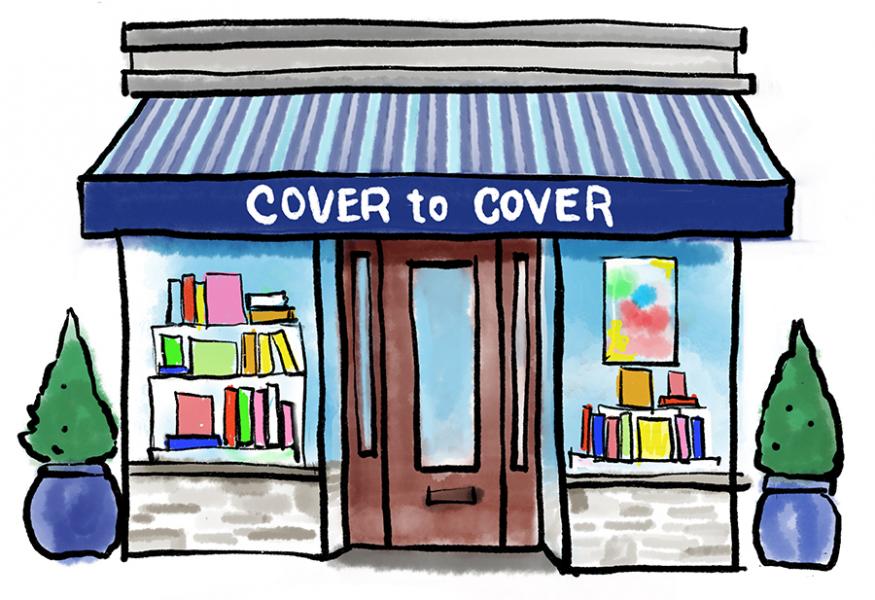 We have loved sharing our passion for reading with children, parents, teachers and librarians since 1980.

We look forward to reading with you soon! 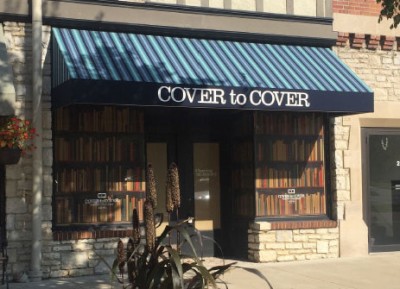